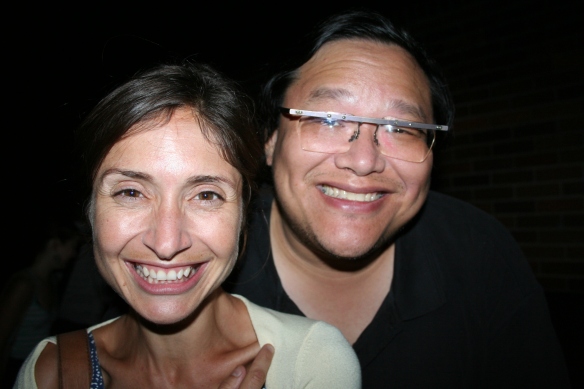 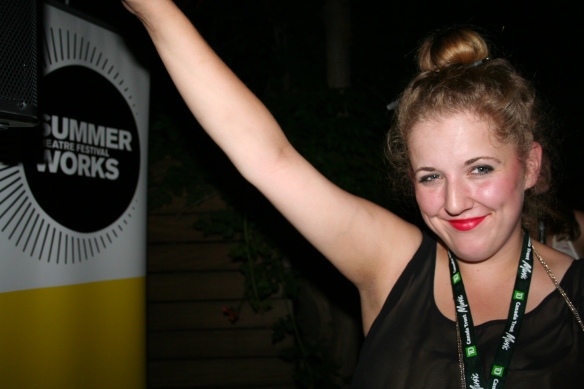 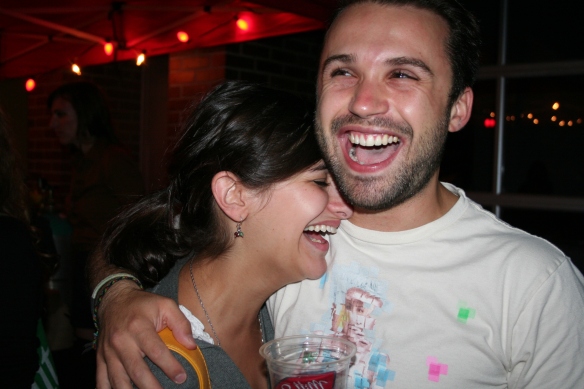 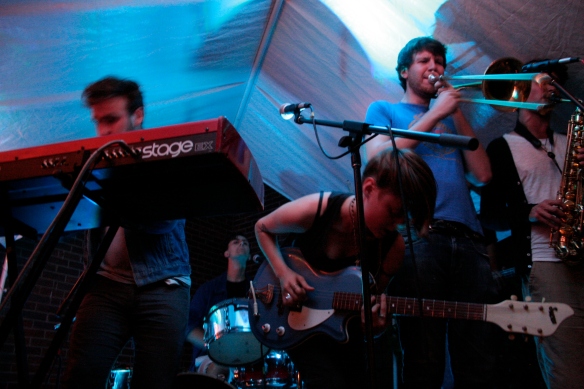 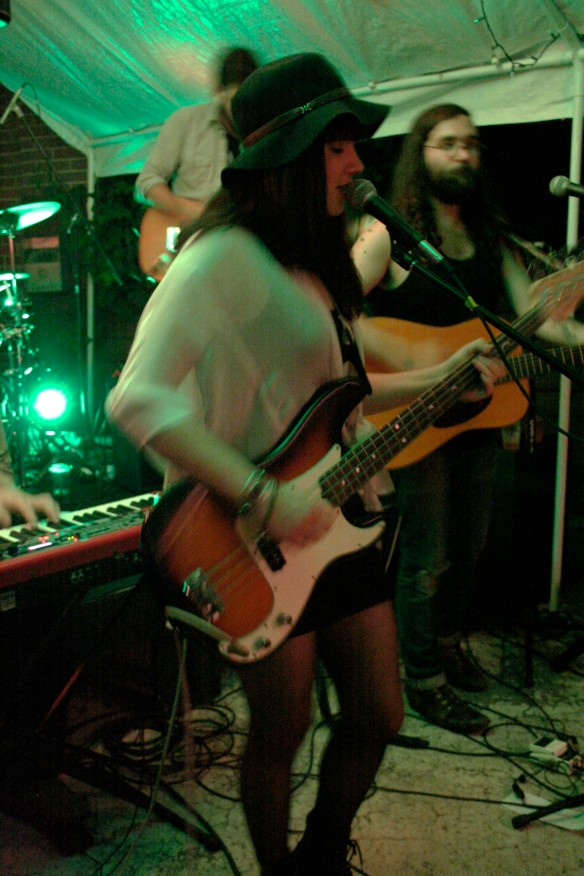 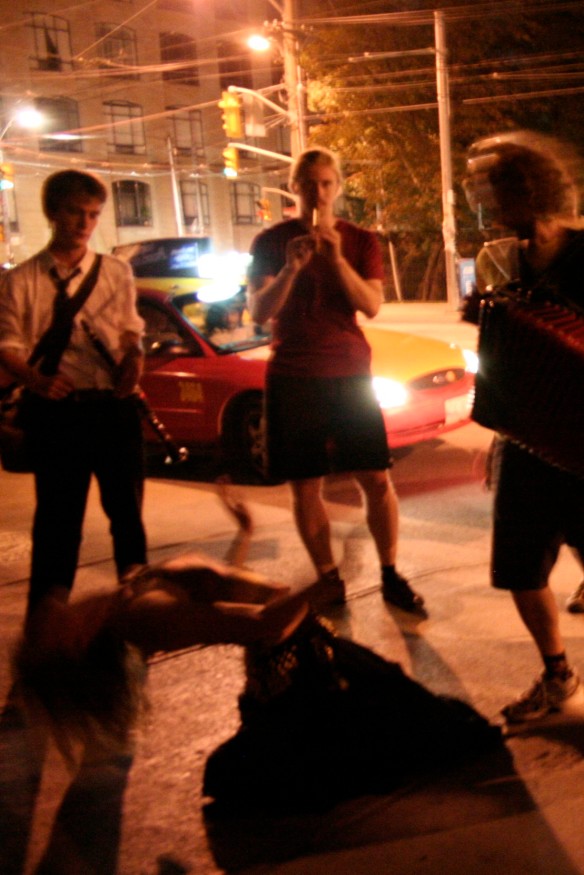 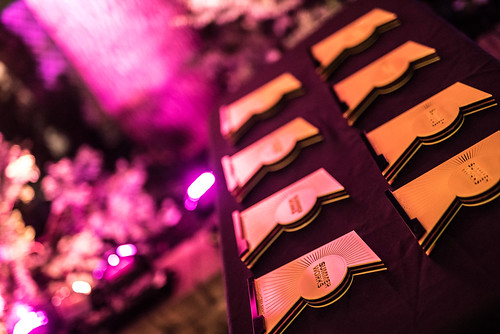 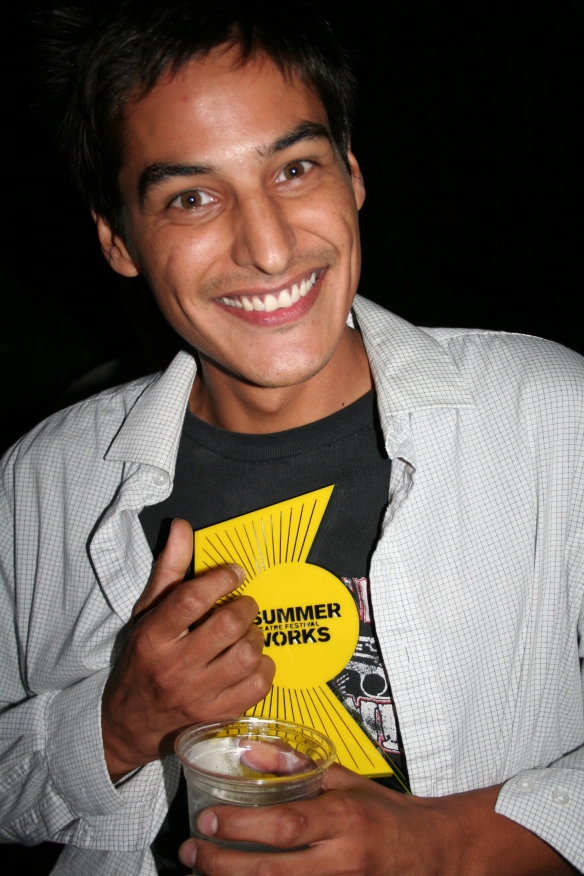 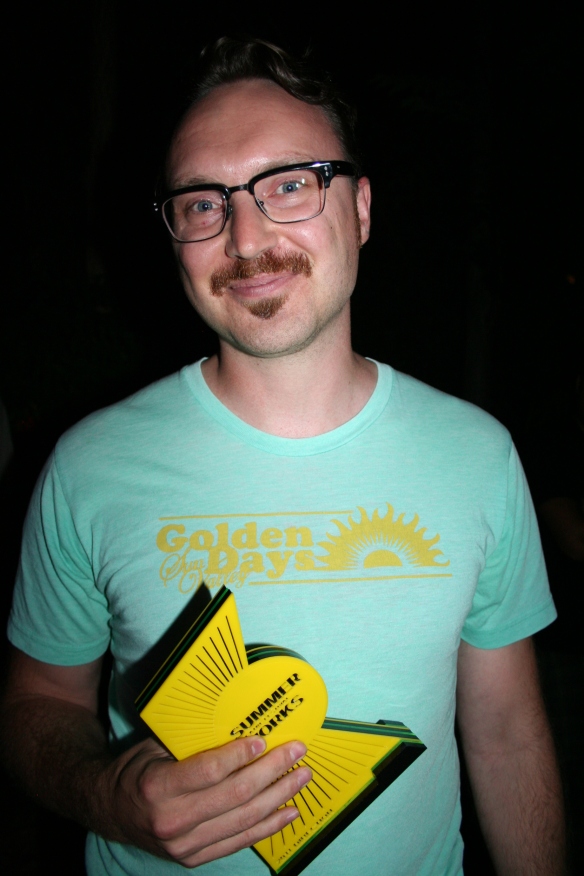 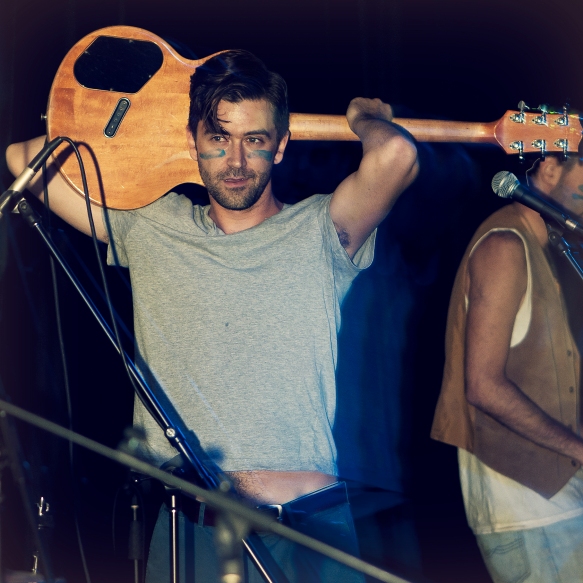 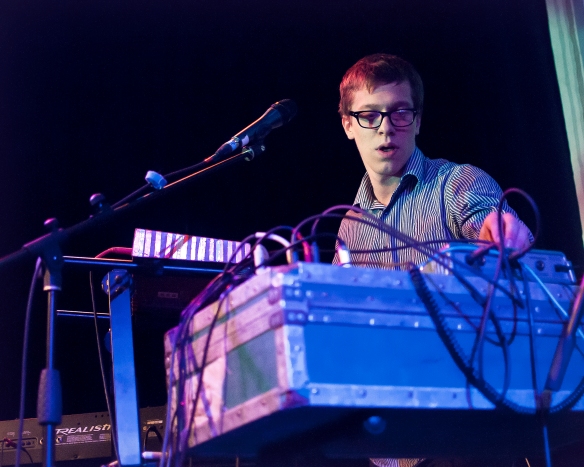 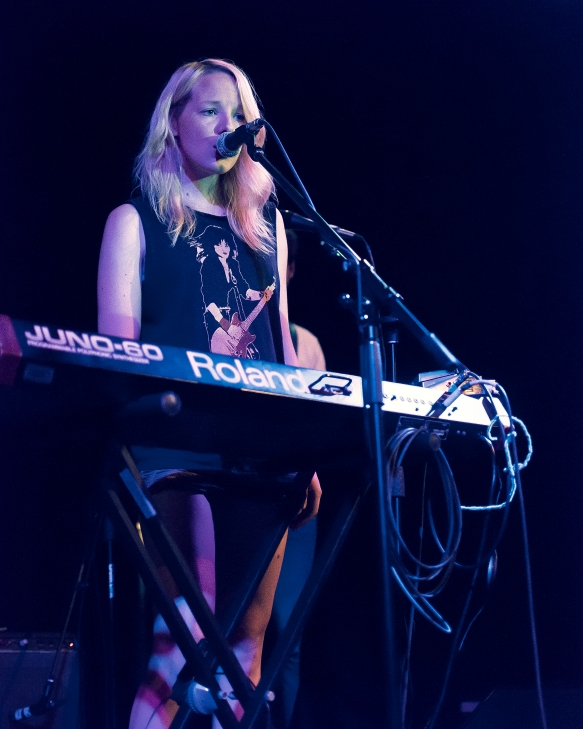 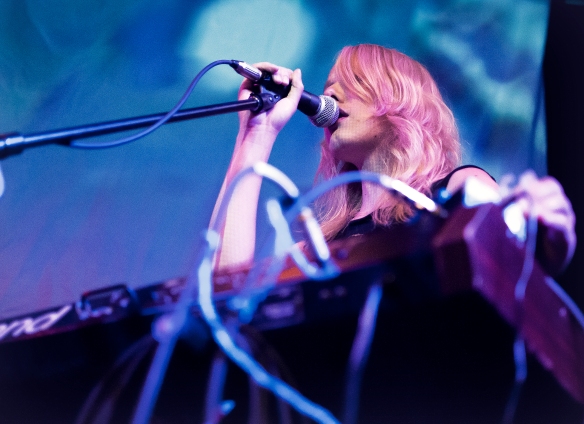 Canada’s 21st annual SummerWorks Theatre Festival wrapped up a successful year with an awards ceremony recognizing outstanding artistic achievements at the MOCCA Courtyard on Queen St. West. Despite funding setbacks, and less programming at the festival, SummerWorks Festival turnout was stronger than last year, and Music Series attendance was up by 25%. Over 20,000 arts and theatre patrons attended this year’s Festival.

“We’re humbled by the amount of support the Festival received this year, and, mostly importantly, overwhelmed by the extremely highly quality of the work.  SummerWorks continues to represent great art from across the country, and we look forward to continued growth,” says Michael Rubenfeld, Artistic Producer of SummerWorks Theatre Festival.

All awards are adjudicated by a jury of three theatre professionals except the NOW Audience Choice Award, which is determined by ballot. The award winners are as follows:

The prize is a free trip back to the festival next year. All companies presenting new work were eligible.

This award offers a $750 cash prize to a designer for an outstanding set or costume design.

Buddies in Bad Times Vanguard Award for Risk and Innovation
This $500 cash prize is awarded to an individual or company in recognition of an artistic choice or choices exemplifying innovation and/or artistic risk.

Sean O’Neill and Liz Peterson for Express Yourself

Sponsored by The Canadian Stage Company, this $500 cash prize is awarded for an outstanding piece of direction at the Festival.

Eric Rose for One.

The Spotlight Award
Awarded to a featured performer in a SummerWorks show. The winner receives a VIP pass to the festival next year.

Honourable mention: Joe Cobden and Michelle Monteith for Little One.

A $500 cash prize awarded to an artist early in their career who made an artistic impression during the festival.

Cliff Cardinal for Stitch and Mitchell Cushman for Mr. Marmalade

RBC Arts Professional Award
This $1000 cash prize recognizes the work, craft and dedication of an emerging arts professional. This award is made possible with the support of RBC.

Michael Wheeler for You Should Have Stayed Home

The NOW Magazine Audience Choice Award
Audience members voted by placing their ticket stub in the NOW Audience Choice box before leaving the theatre. The Winner receives $1500 in free advertising with NOW magazine. All shows were eligible for this prize.

Last chance to see the incredible dance-piece, SHUDDER, at the L.O.T. tonight at 7:00. Don’t miss this work by Susanna Hood. 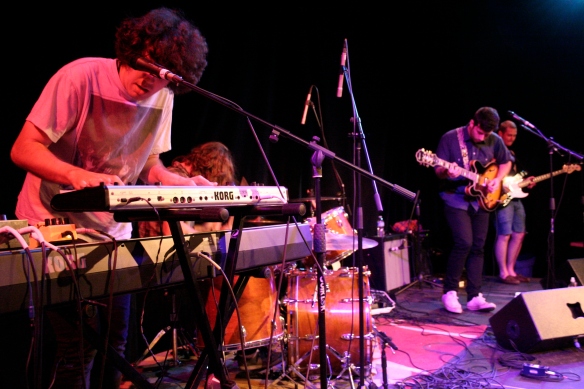 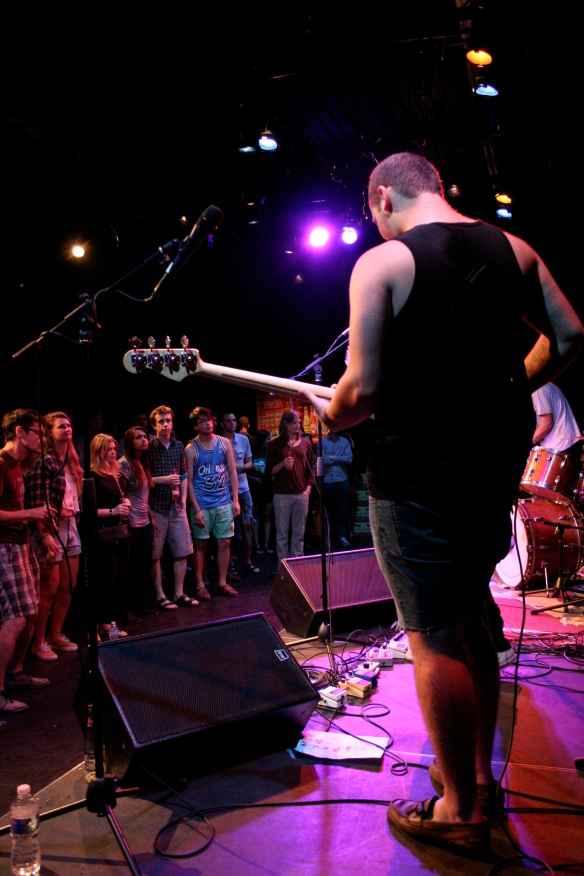 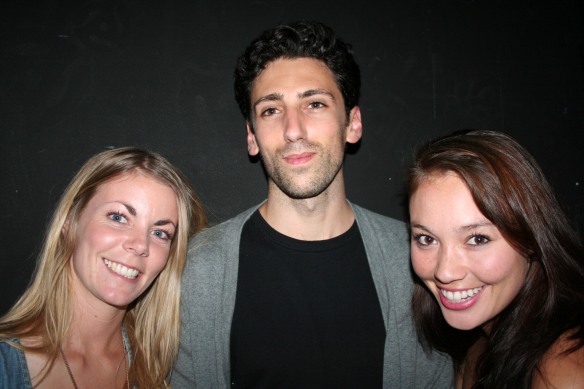 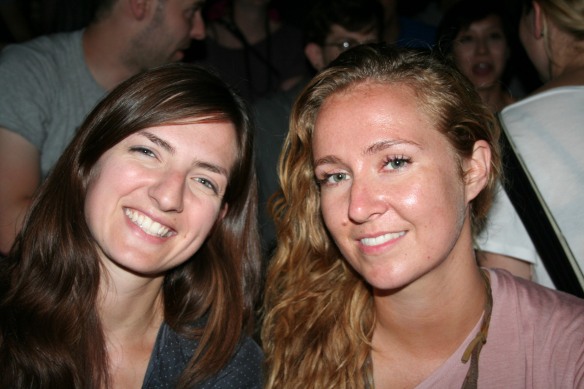 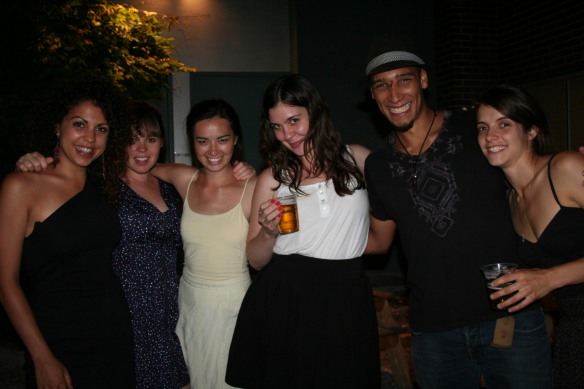 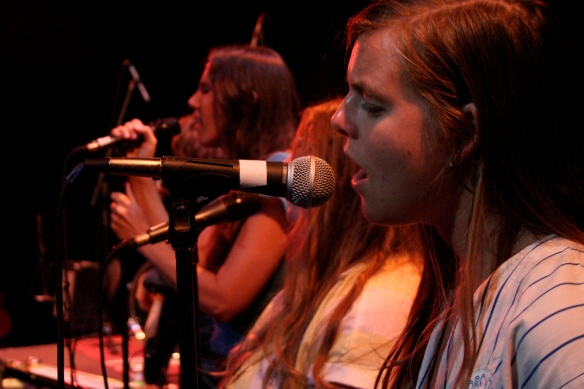 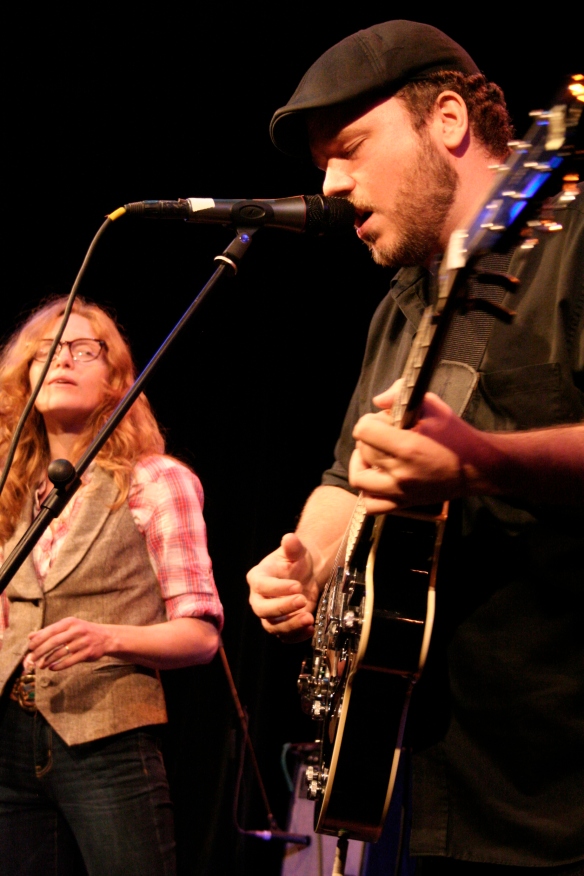 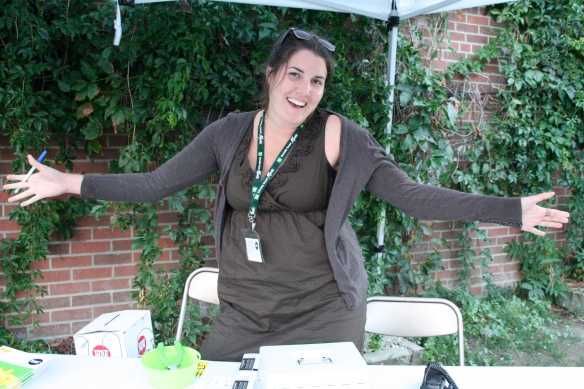 Arriving at the theatre five minutes too late. 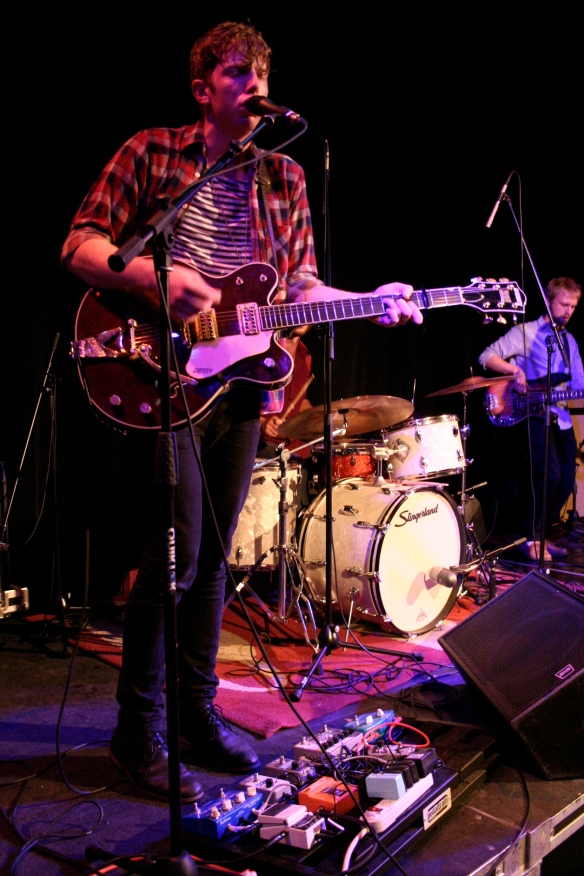